Only One King in the League! 3 Items You Should Have About Lebron James

King James’s I Promise School was open in his hometown, Akron, Ohio, which has again made this man with multiple NBA titles, MVP trophies and Olympic gold medals the hero of many basketball fans even non-basketball fans worldwide. 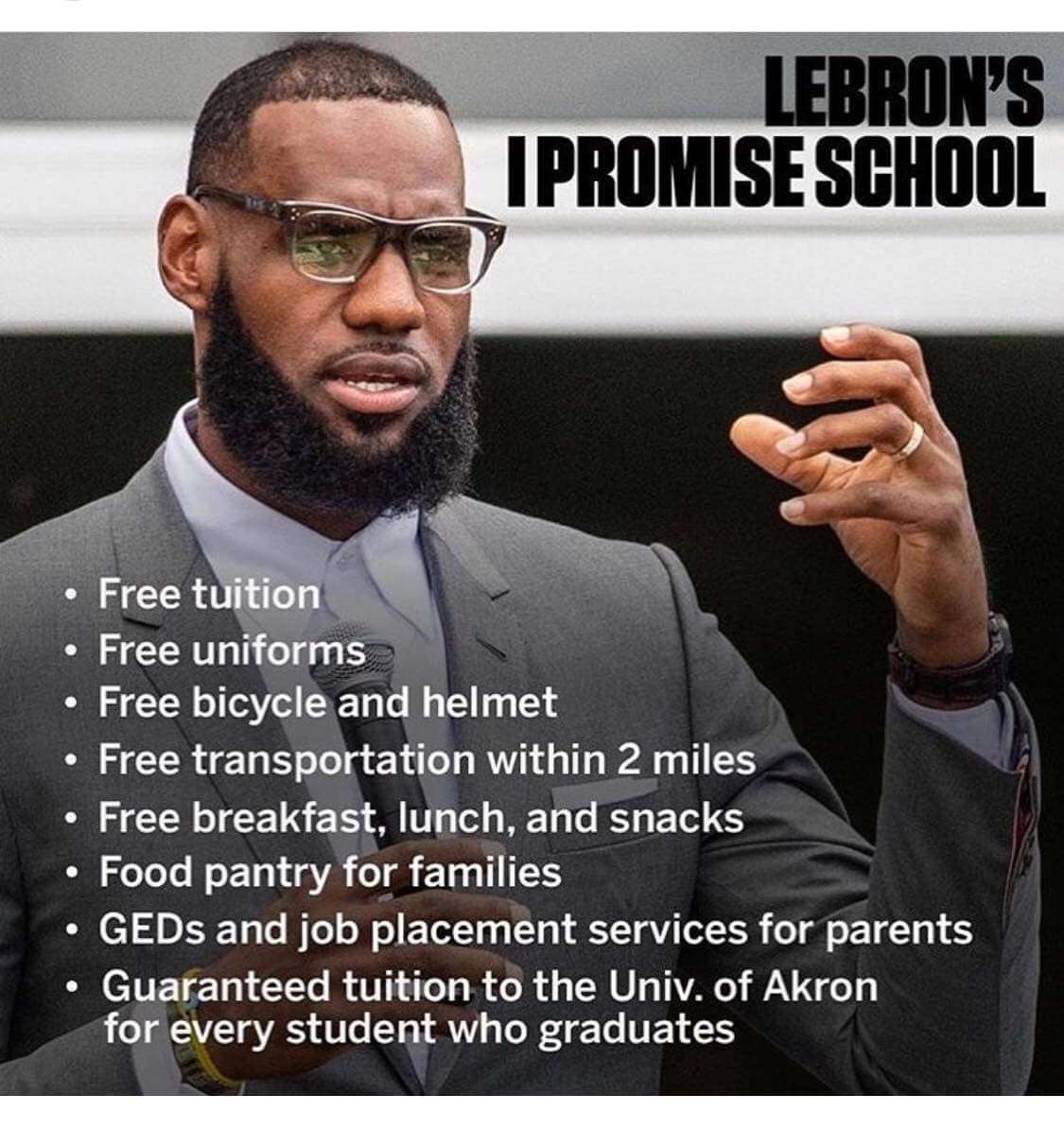 Except his status as a three time NBA champion and a charitarian, he is also a trendsetter who has his own shoes brand. So today we gonna look at items you should have as a Lebron fan. 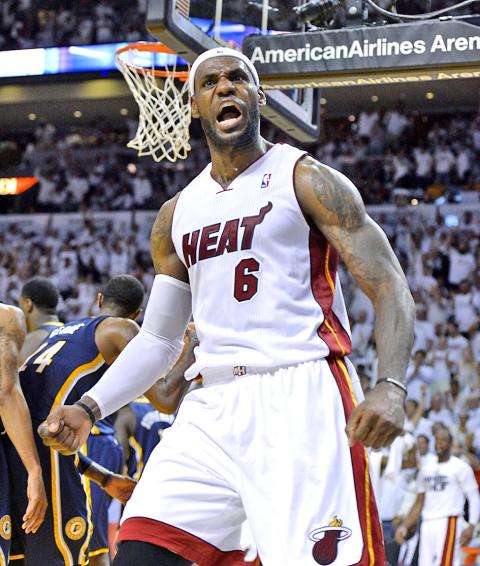 As a basketball fan, we all know that Miami Heat is not the first team that Lebron serves. James joined the Cavaliers in 2003 as the first overall draft pick. Despite his title as the rookie of the year and several other awards he received in the following years, James decided to Miami Heat to pursue his dream of champion when he realized it was totally impossible to win the champion in Cavaliers. It was in Heat that he won his first NBA championship with his teammate，Dwyane Wade in 2012 and with that the next year. That’s when he became the hero of Maimi and no wonder his #6 jersey sells so well around the world. According to the research, this ever Miami star and four-time league MVP tops the NBA’s global list of jersey sales in that season, according to numbers released that year, which outsold Derrick Rose, Kevin Durant, and even Kobe Bryant. So as a die-hard fan of King James, how can you not have the #6 Jersey that witnessed his glorious time？ 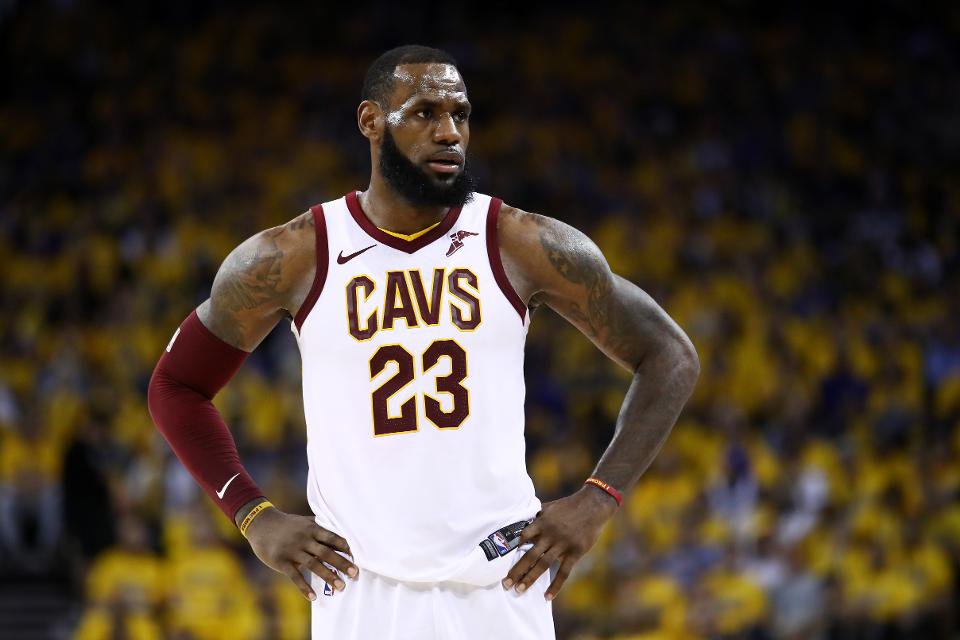 In 2014, for personal reasons, James split with Heat and came back to where he came from, Cavaliers. Two years later, he brought home the first Champion by defeating his rival, the best team at that time, Golden State Warriors. So many years later, he is still the hero of Cleveland people. People were grateful for him. This champion wasn’t just a title to him. It was a promise that he owes Cleveland people and a faith that he owes himself.  Afterward, his #23 Jersey, along with his fame, had been going up. According to some data, his cavalier Jersey ranks the second in 2017’s jersey sales, only after Stephen Curry! 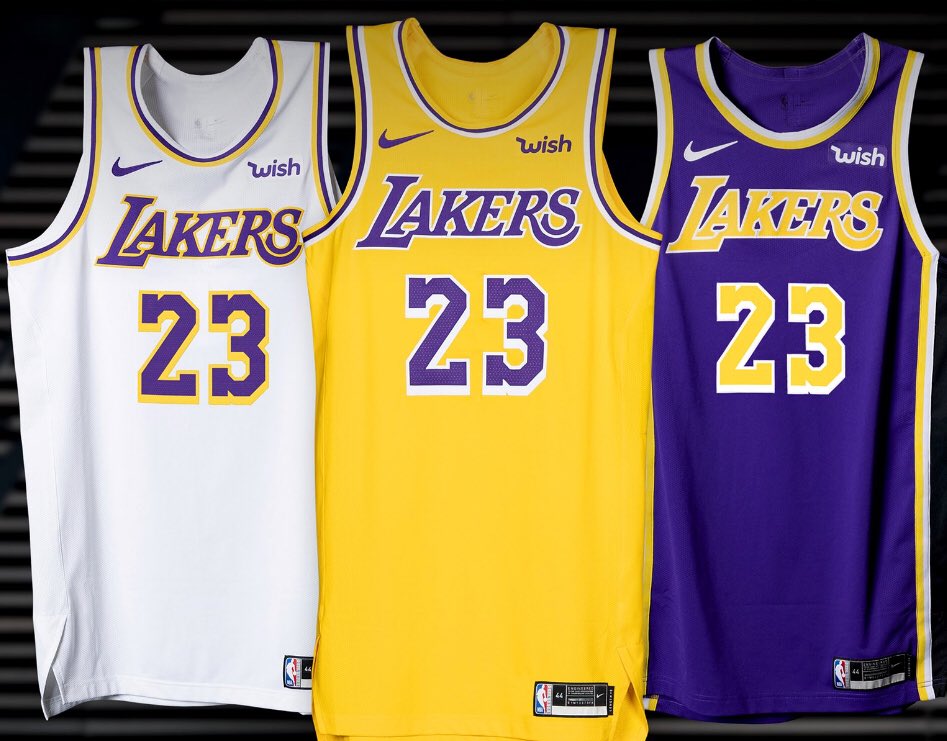 Not matter he was once a Cavalier or now a Laker, his jersey has always been on the top of best selling jersey list. According to statistics, his Laker jersey with number 23 leads  to third best online sales day in its history behind 2010 title win & day of Kobe’s retirement in 2016! This is totally insane! He doesn’t even start to play for Los Angeles. 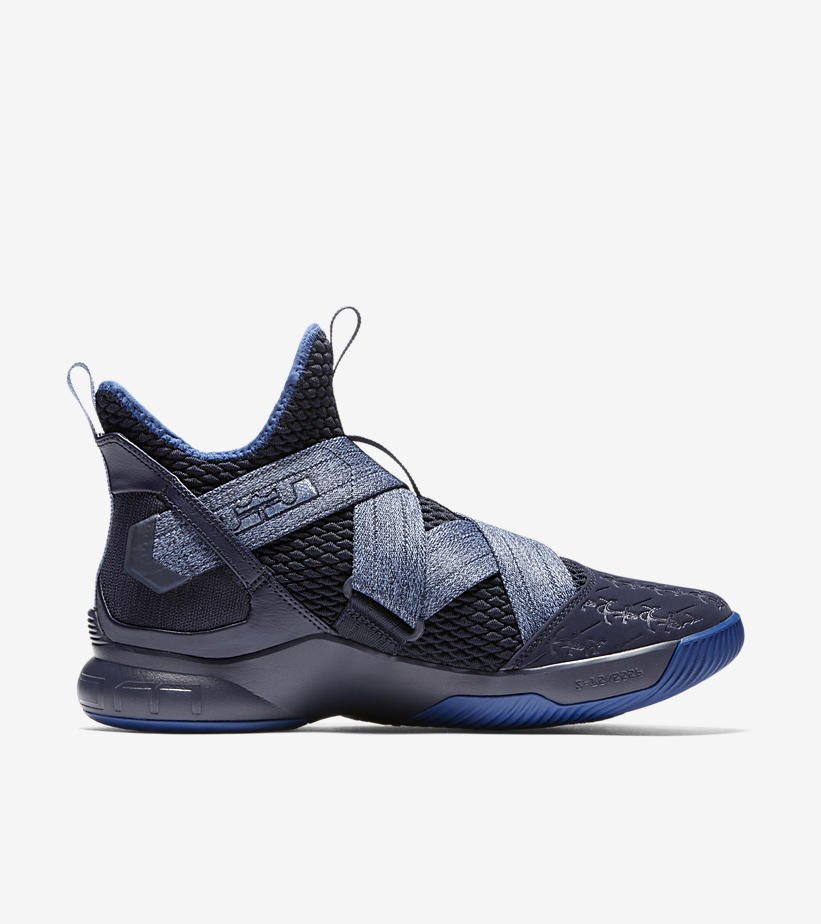 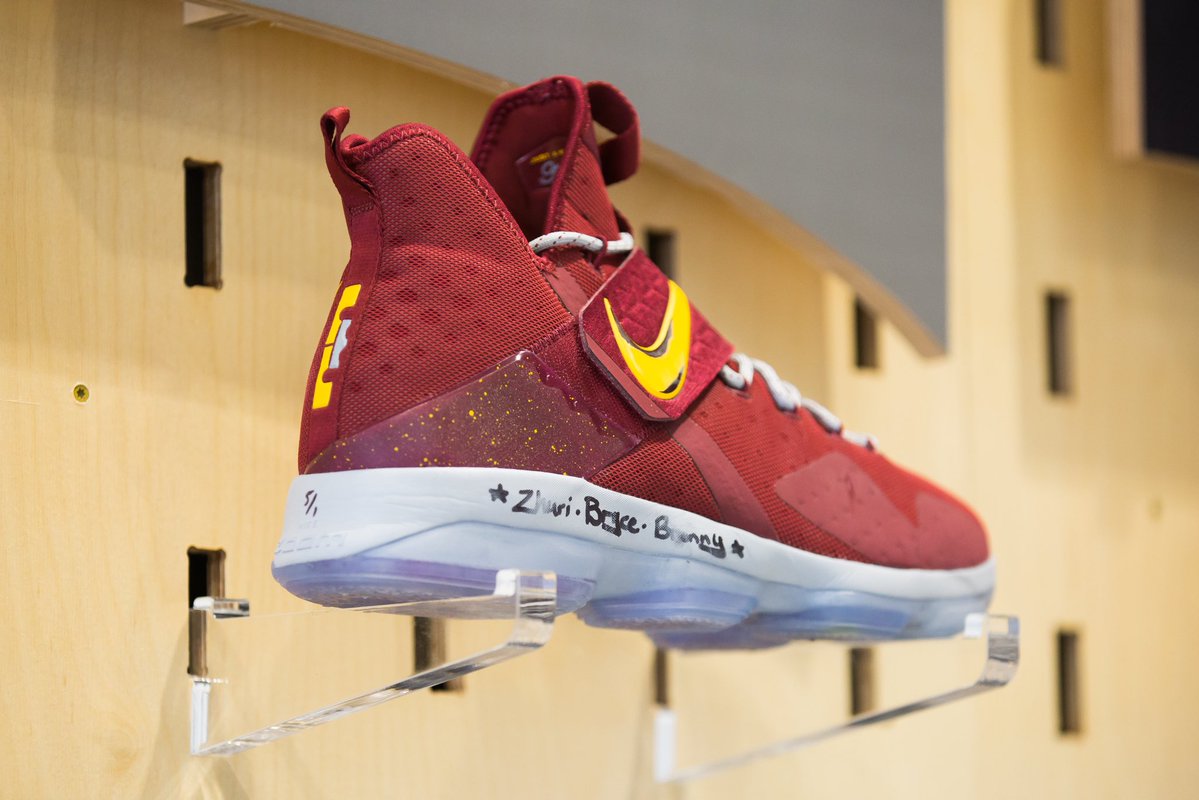 People say that Michael Jordan (and the MJ sneaker line) will never be replaced, but at his current pace, James may one day stand alongside him.  James’dominance is not just limited to the court, but also the signature sneakers market. According to research, his signature sneakers ranked the first in 2016, the year he won first NBA champion for Cleveland with Nike athletes Kyrie Irving and Kevin Durant ranked second and third, respectively, for signature shoe sales 2016. Also, he is the No.1 shoes-best-selling player in the NBA history. 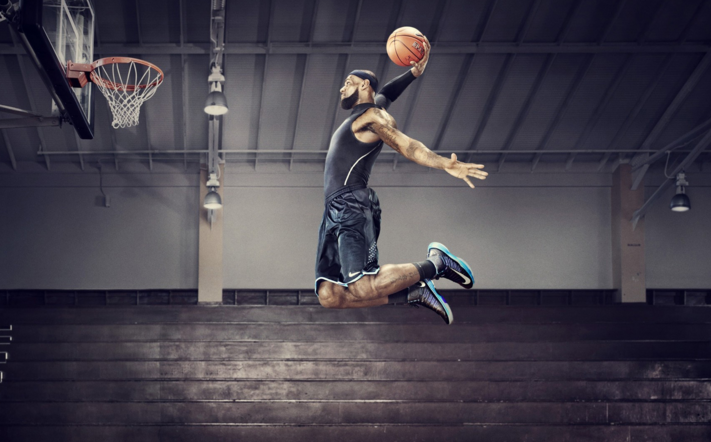 When he is at court, he loooks like this. 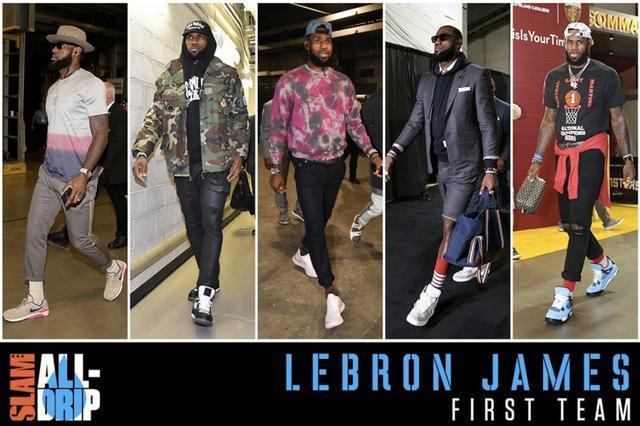 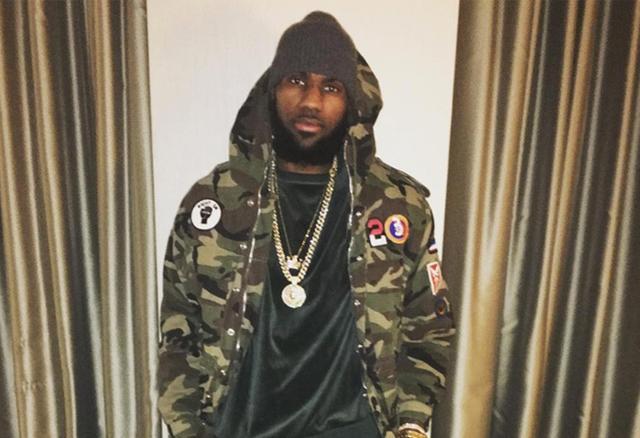 But in his daily life, he looks like this. It’s hard to define his style because he is changing all the time, but it’s undeniable that he always know how to dress for himself and he can always handle every style. We can also notice that Hip-hop jewelry is a highlight of his daily dress. The good matching of chains and pendants absolutely add more colors to his style. 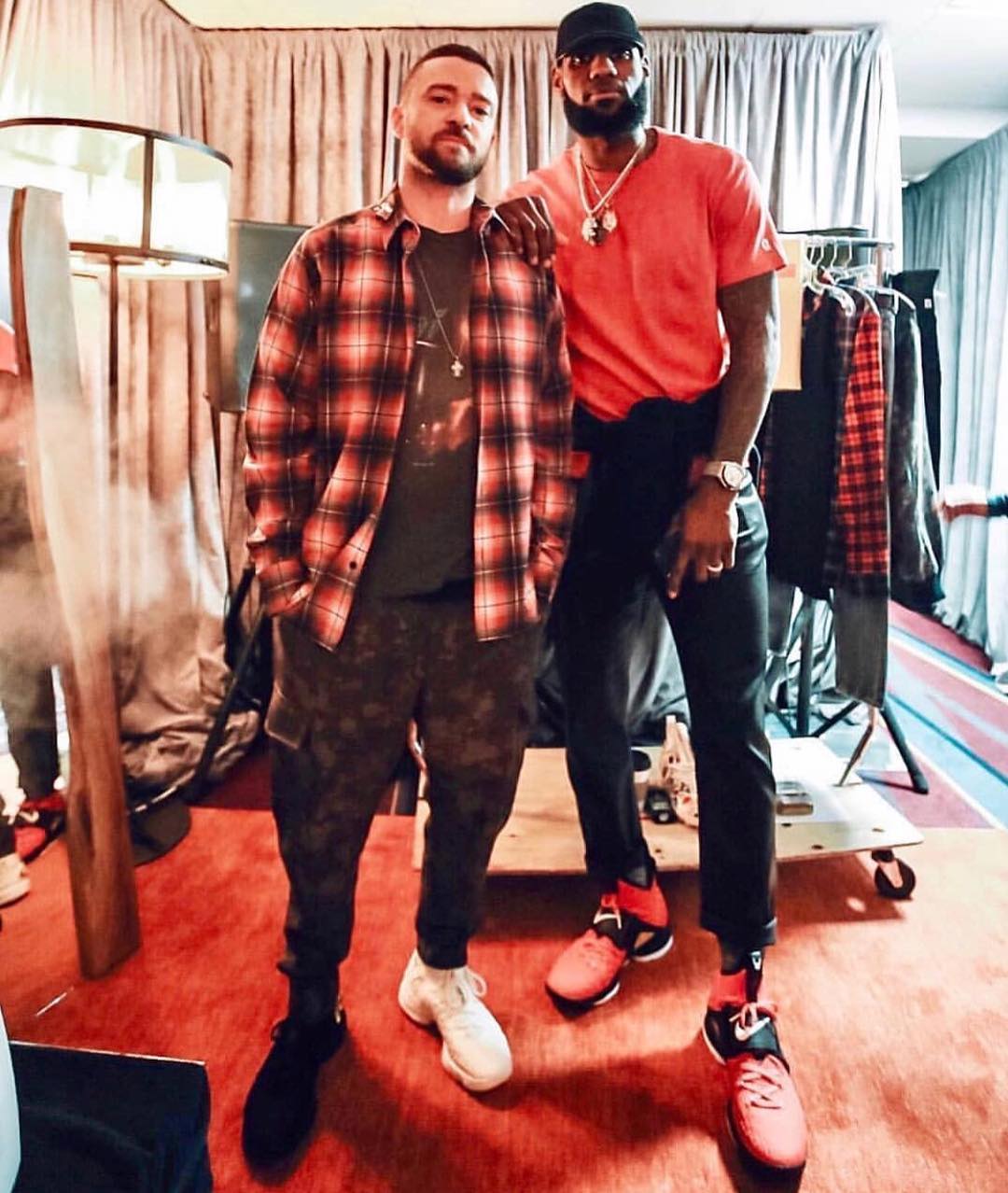 This style is the one of the most common and comforting styles of King James. His red sneakers perfectly matches with his T-shirt while the watch with his pendant necklace.

So how to select hip-hop jewelry to add highlights to your daily outfit like king James? KRKC&CO‘s jewelry is definitely the best choice.

This series is fully iced out with clear CZ Stones with exquisite workmanship. Whatever color you are put on today, it can definitely make you the shinest one in the crowd. Also, it can match with any of our pendants. 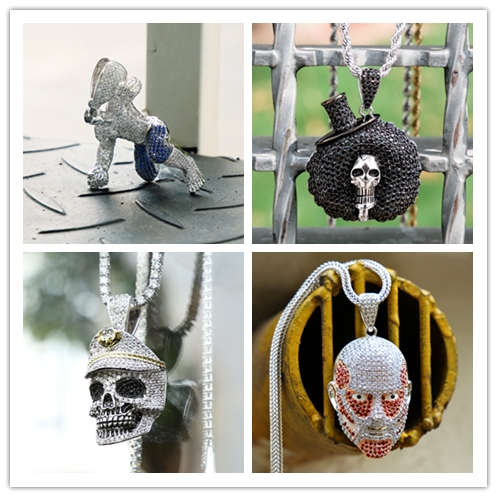 Animal pendants have always been a dispensable part of Lebron’s urban outfit. KRKC&CO’s designs series is exactly a perfect choice to create an urban and street style. T-shirt and jeans? No highlights? All you need is a pendant necklace! Inlaid with multicolored CZ stones, every pendant was created by a story. No need to worry about you are not special enough when you put these unique pendants on!

All in all, as a veteran James fan, Lebron Jersey, Lebron Shoes and Lebron jewelry are the three things that you must have. As a part of daily outfit, hip-hop jewelry plays a finishing-point role, so it’s essential to select a suitable jewelry. And now KRKC provide you so many choices? Why not? Come on! Get your whole outfit, Lebron Jersey, Lebron shoes and Lebron hip-hop jewelry and be a real Lebron fan!!